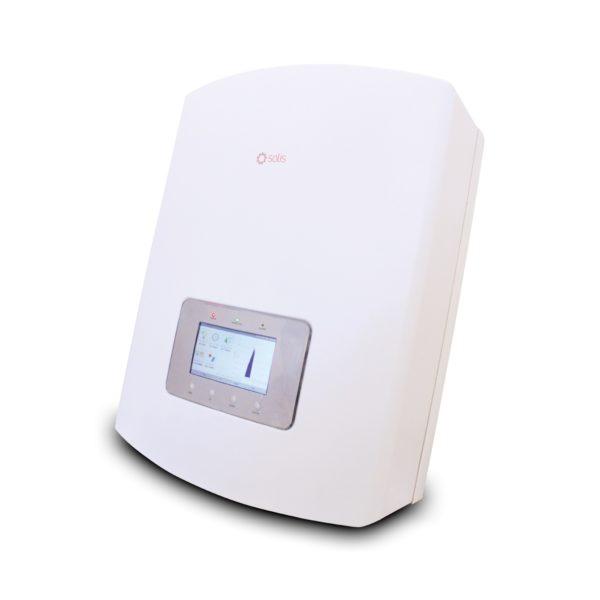 Network inverters Solis are manufactured at the leading Chinese enterprise specializing in converters for SES. The production potential is 1000 MW of inverters per year. Experience in the market - more than 10 years and more than 300'000 installed in the world of inverters. Compact design, 2-line display, strict control of MPPT channels and a stable algorithm for working in the network favorably distinguishes the Solis series from competitors.

Series Solis has the following line of inverters:

from 1 to 5 kW - single-phase inverters;

Three-phase network inverters are specially designed for network solar systems, they are the ideal solution suitable for projects with three-phase voltage, they are also ideal models for industrial and commercial solutions, as well as household photovoltaic systems operating on a "green" tariff.

Efficiency More than 98% and excellent design. From 2 to 4 independent MPPT tracker, as well as the ability to monitor through the interface RS485, WIFI and GPRS. All these functions ensure stable and reliable operation of three-phase network inverters Solis.

Solis converters are characterized by a very high class of tightness, which gives complete freedom to install equipment, both in environments where there is high dust content (for example, boiler room) and where it will be exposed to high humidity (for example, on the facade of the building). Thermal shock tests (1500 cycles, -40 ° C to 70 ° C) 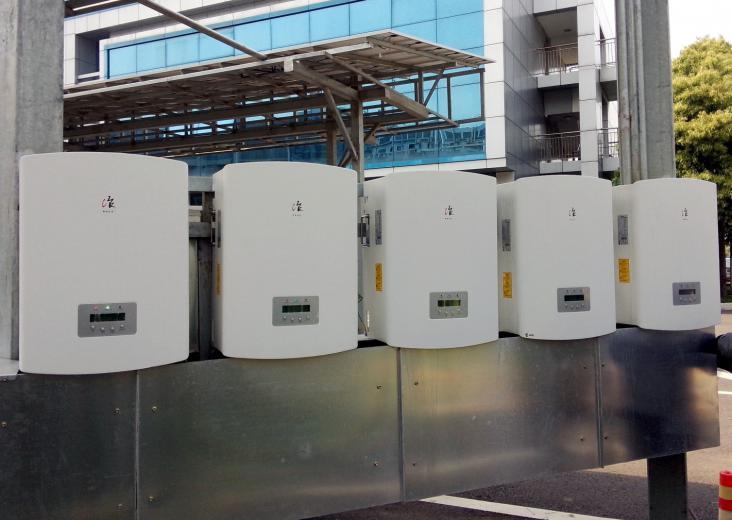 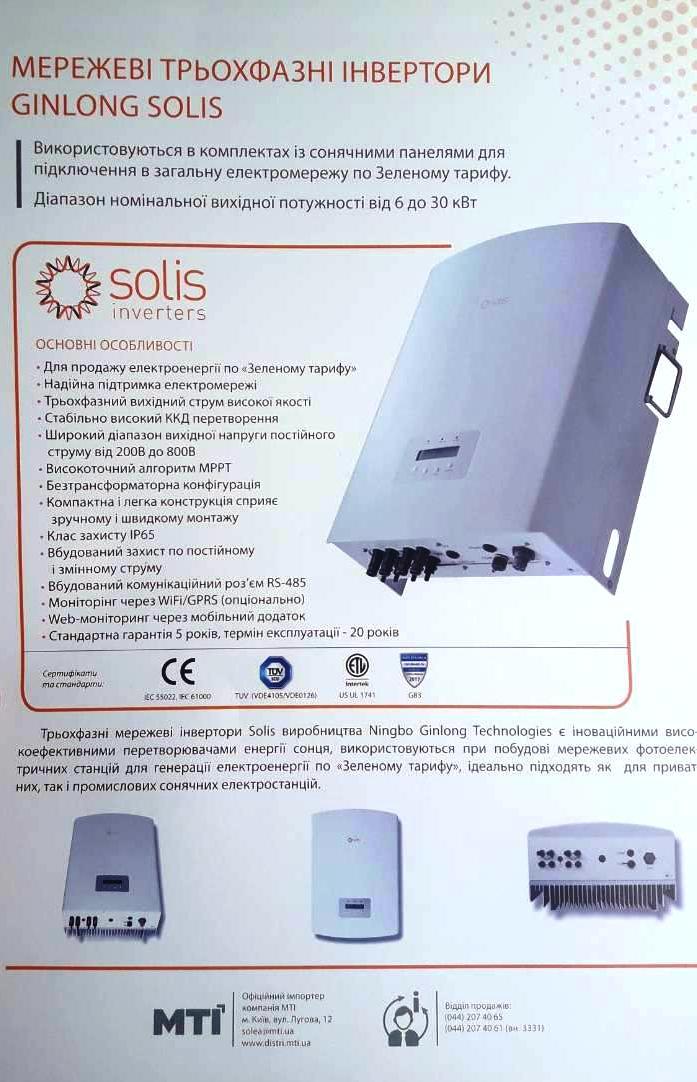